SEKA Balıkesir Paper Factory  began operating in 1981 to produce local newspapers and book paper, and was later transformed into a joint stock company after its privatization in 1997 and eventually became part of our Albayrak Group in 2003.

After joining our group, modernization work began in earnest and a paper-producing machine, boasting a capacity of 200,000 tons/year, was purchased from Holmen Paper Madrid S.L.; The machine was disassembled in the first quarter of 2013, and production started at the Balıkesir SEKA campus by making necessary serious revisions and modernization to hit a capacity target of 300,000 tons/year. We bgan operating as Varaka Paper Industry Inc. after launching trial productions starting in mid-2019. Built on 1,265,800 m2 of land adjacent to the Balıkesir-Bigadiç highway near Paşaköy, the facility boasts 110,000 m2 of indoor space. Our firm’s headquarters are based in Istanbul.

Varaka Paper Industries Ltd. uses 100% recyclable paper as raw material in its eco-friendly production process, ensuring the re-injecting of paper and cardboard waste into the economy, which in turn greatly contributes to environmental cleanup and waste material utilization efforts. Additionally, by bypassing the use of trees in paper manufacturing, Varaka aids efforts aimed at saving thousands of trees from being cut down.

The facility generates steam needed by the factory by burning locally-produced fuel in its own Co-generation unit, which also powers a steam turbine that meets the facility’s electricity needs, ensuring the exemplary and efficient utilization of energy resources by prioritizing environmentalism.

Wastewater resulting from the production process are discharged after being refined in a 7,000 m3/per day-capacity physical, chemical and biological purification units that keep contamination levels below standards. Part of the liquid waste is also reused in the facility’s own project to minimize water consumption. 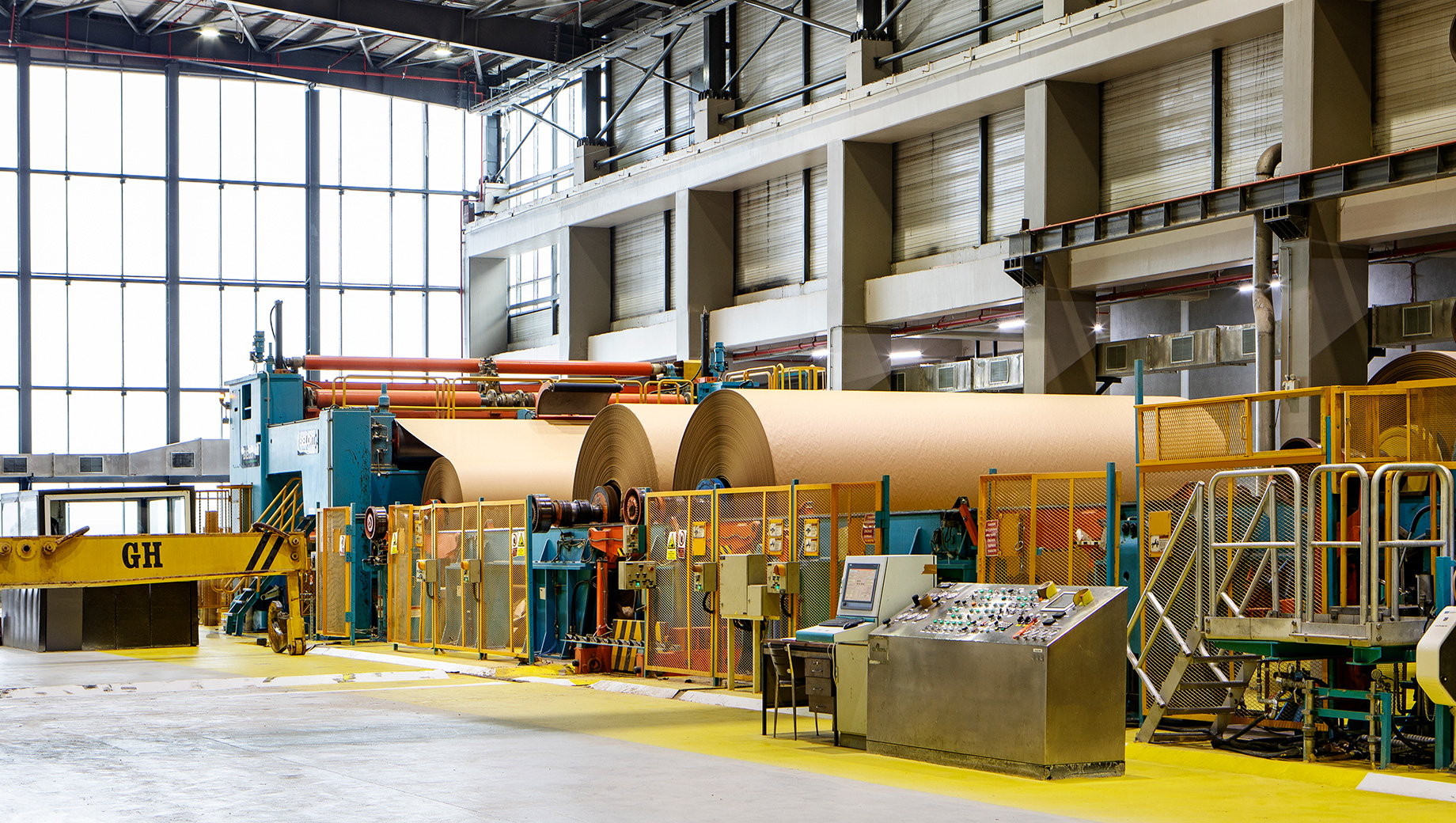 * to provide prompt, comprehensive, satisfactory, efficient and quality service at our constantly learning, developing and improving company that is founded on the principles of integrity and customer satisfaction;

* to ground our activities on a sustainable environment and our employees’ security and  well-being;

* and to aim to provide products and services in the spirit of cooperation within the VARAKA family through its skilled, qualified, motivated staff that undergo constant training.

As Varaka, our vision is to be in charge of an institutional and constantly developing structure in the paper sector that meets customers’ needs at the highest possible level of quality. We also aim to cater to our sector by relying on our country’s own workforce in order to decrease foreign dependence, offer employment opportunities and support the region’s development.

This website uses cookies to improve your experience while you navigate through the website. Out of these cookies, the cookies that are categorized as necessary are stored on your browser as they are essential for the working of basic functionalities of the website. We also use third-party cookies that help us analyze and understand how you use this website. These cookies will be stored in your browser only with your consent. You also have the option to opt-out of these cookies. But opting out of some of these cookies may have an effect on your browsing experience.
Necessary Always Enabled
Non-necessary
Any cookies that may not be particularly necessary for the website to function and is used specifically to collect user personal data via analytics, ads, other embedded contents are termed as non-necessary cookies. It is mandatory to procure user consent prior to running these cookies on your website.
SAVE & ACCEPT